Imagine controlling your favorite video games and devices with simple intuitive hand gestures. That time has arrived and the future is now. CaptoGlove is the world’s first wireless wearable motion controller for PC, Mobile and Smart Devices. Take control with nature’s perfect interface: your hand. 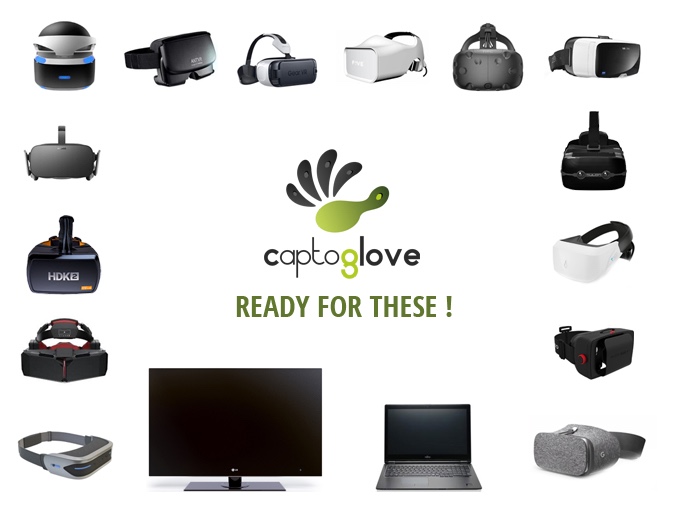 CaptoGlove is immediately usable because it connects directly to the hardware it is controlling. No extra devices needed. It connects wirelessly and interprets natural hand movements as control gestures for a true plug & play experience. 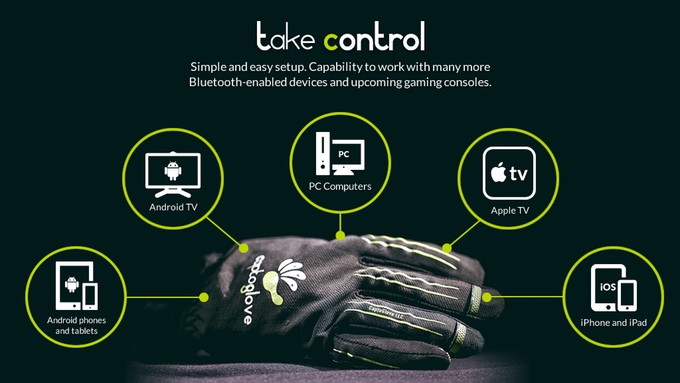 CaptoGlove has been designed to be as open as possible, allowing for an almost limitless number of potential uses and platform compatibilities.

This product has only recently completed it’s kickstarter campaign and has achieved it’s target. The product is currently being manufactured and the first few shipments are expected to be released as early as June, 2017. Expect more from this company and their amazing product in the near future.