The 21st century is what can be called an “Information Age” where there is an observed shift from traditional industry to an economy based on information computerization which has been brought about by advances in computer micro miniaturisation. This has impacted human lifestyle by making us more dependent on computers and the Internet for livelihoods, entertainment and even shopping. This results in an overall reduction in physical activity and makes us prone to postural fixity. Mevics is a smart wearable which monitors you and your health throughout the day whether you’re playing a sport or spending long hours at the office or at school. 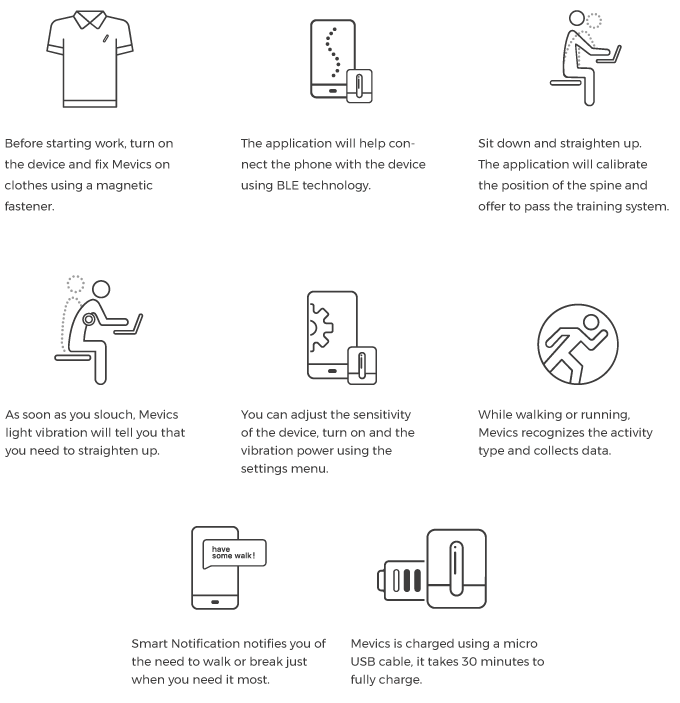 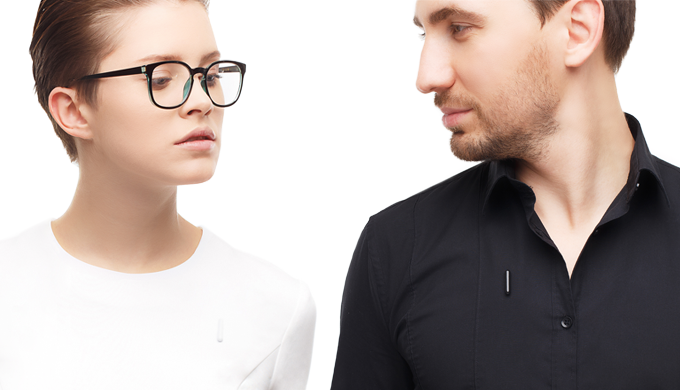 The device opts for the latest and most influential design trend in fashion, minimalism. It comes in two colours, black and white allowing you to combine it with any clothing and any style. The small size of the device makes it almost invisible on clothes and does not attract attention.

The product is currently being crowdfunded as a Kickstarter campaign, click here for more details. You can make this product a reality by purchasing pledges allowing you to buy the device at a thrifty discount. As of 5 July 2017, 1:17 pm (PT), the project has 83 backers donating $5347 out of $35,000 with 21 days left. Mevics Inc. plans to start mass production of the device in August 2017 and shipping in December 2017.

[Update (6 July 2017, 10:03 am (PT))]: The campaign has been cancelled by the project creator for reasons, known only to the backers, for a relaunch in the next few weeks.